SURPRISING FACTS ABOUT THE ORIGIN OF DOGS

In the past, dogs were considered to have only one ancestor from the ancient wolves. But these new studies disprove that thought.

Dogs have existed side-by-side with humans since early times, but their exact origins are disputed. But new studies show that dogs descended from not one but two ancient wolf breeds. Moreover, this formation occurred in parallel at the two ends of the Eurasian continent. 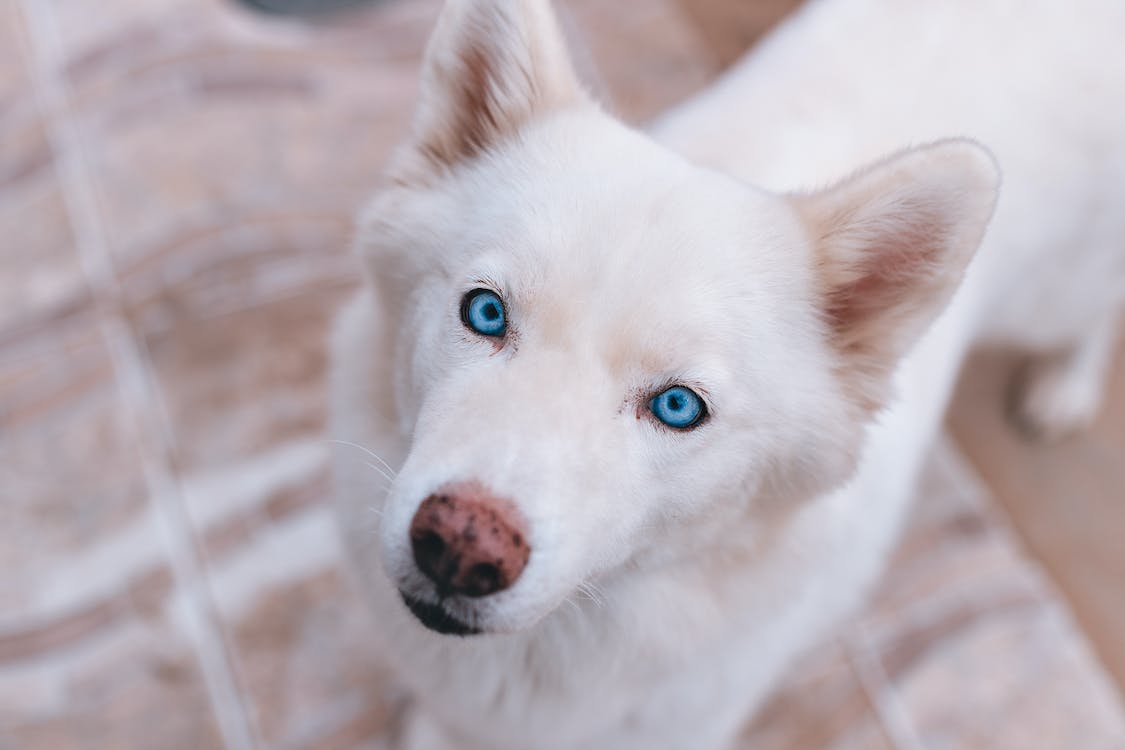 Dogs began to appear about 15,000 years ago, long before the advent of agriculture. And at that time, dogs were one of the earliest domesticated animals. They diverged from ancient wolves, but scientists are not sure if this domestication occurred on the European or Asian side.

Note: This post may contain affiliate links, which means if you buy from my link I might make a small commission. This does not affect the price you pay. See the full affiliate disclosure here.

Previous studies have concluded that dogs were domesticated only once, but when and where they came from is disputed. The problem is complicated for one reason: archaeologists have found traces of dogs from thousands of years ago at both ends of the huge Eurasian continent. The latest studies show that dogs were domesticated at least two different times, and in two different parts of the world.

By comparing genetic samples from fossils found by archaeologists, a team of researchers led by the University of Oxford has shown that dogs descended from two different species of wolves (or more precisely, The now-extinct ancient wolf species is the common ancestor of both modern wolves and dogs), these two ancient wolf species lived at two ends of Eurasia, one in the east and one in the west.

That means that the two Paleolithic races at either end of the continent had the same idea: these four-legged fellows seemed to be useful to humans, so they tamed them to serve them.

A new and very important piece of evidence was found a few years ago in a Newgrange Stone Age catacomb in Ireland. Where is the fossil of a dog 4,800 years old and still capable of providing DNA for research.

“The dog bone fossils at Newgrange preserve the most perfect archaic DNA we’ve ever encountered, providing an extremely good quality ancient genome for thorough study.” “It’s not just a commemorative ‘card’ from the past, it’s a ‘big gift’ to us,” said Dan Bradley from Trinity College. 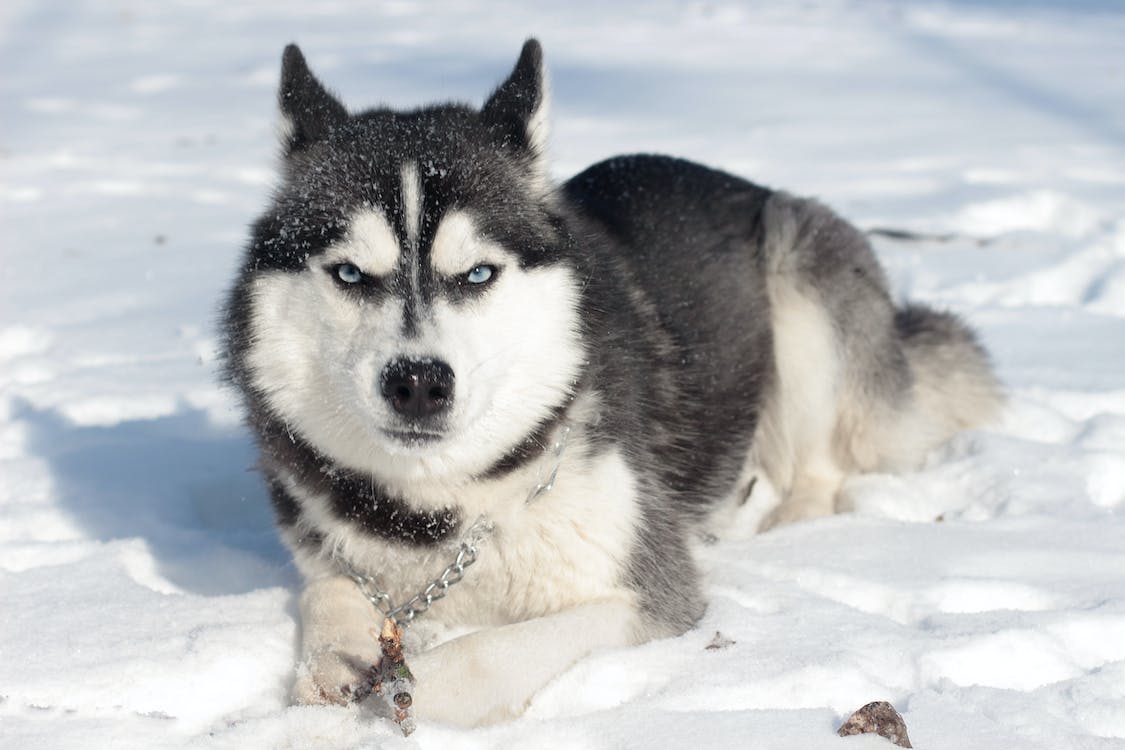 Bradley’s team, with support from researchers from the National History Museum of Paris, worked together and analyzed DNA from 59 sets of canine fossils dating from about 3000 to 14,000 years ago. Their genomes, including those from Newgrange, were compared with genomes from 2,500 previous canine studies.

“Reconstructing the past from modern DNA is like opening a history book: you can’t tell which historical period has been erased,” said study leader Laurent Frantz. “But on the other hand, ancient DNA samples are like a time machine, they let us look directly into the past and see directly what happened.”

This chart shows two distinct species in two different geographical regions, many millennia before dogs first appeared in Europe or East Asia. We can also see that there is a large variation in the number of dogs that reside in Europe. This may be due to the number of dogs from East Asia that followed their owners into Europe, and since then gradually replaced the dominant dog here.

These may be events that happened: the ancient wolf, which split east and west of Eurasia, was domesticated separately in the two regions before becoming completely extinct. Somewhere in history after wolves from both ends of the continent were domesticated (about 6,400 years ago), dogs in the East traveled with their owners toward Europe, after which they interbred and gradually replaced dogs. on the European side.

Today, most dogs are a cross between Eastern and Western dogs. That’s why scientists have worked so hard to decode the DNA of modern dogs. The researchers suggest that in some dog species, such as the Greenland sled dog or the Siberian husky, there is a distinct cross between a dog ancestor from western Eurasia and a lineage from East Asia.

This new study answers many long-controversial questions, but further research is still needed. The story about the origin of dogs in Eurasia and their early migration with humans to Europe is not unreasonable, but there is still a lot of archaeological evidence to support this argument. steady.

To go further in this regard, the scientists want to combine genetic information from ancient dogs as well as modern dogs with studies of physical and archaeological analysis to be able to get a timeline. specific time about the appearance of our four-legged friends. Another line of research is a comparison based on the Australian dingo, which is considered a descendant of the East Asian dog. If this dingo does not have any traces of DNA from its European counterparts, the scientists’ hypothesis is even more certain.